With its plains, shoreline and marshes, South Vendée Atlantic offers a plurality of landscapes and a rich biodiversity. It is real scenic patchwork. The wildlife sheltered within this geography of a thousand faces is just as diverse and, in some cases, even exceptional.

As you enjoy encounters here and make discoveries there, you’ll never cease to be surprised, amazed even, by the richness and the variety of the wildlife of South Vendée Atlantic. Binoculars at the ready!

Birds, fish, insects, batrachians and mustelidae… a host of ambassadors to the diversity of animal life are found here.

South Vendée Atlantic teems with a density of wildlife, so bring your sketch books and cameras and share your most beautiful findings with us! #faune #flore #SudVendeeLittoral #SouthVendeeAtlantic. After the animals, time for the plant life, and you won’t have time to get bored…

Plants that bend but never break

The coastline vegetation is precious!

It helps to protect the soil by limiting erosion and provides wild animals with food and shelter and a place to breed. Please preserve this habitat by refraining from picking the plants; they are rare and protected and they help to stabilise the sand.

Be aware that in Nature Reserve zones, picking plants is strictly prohibited! When exploring, please respect our animal and plant life. 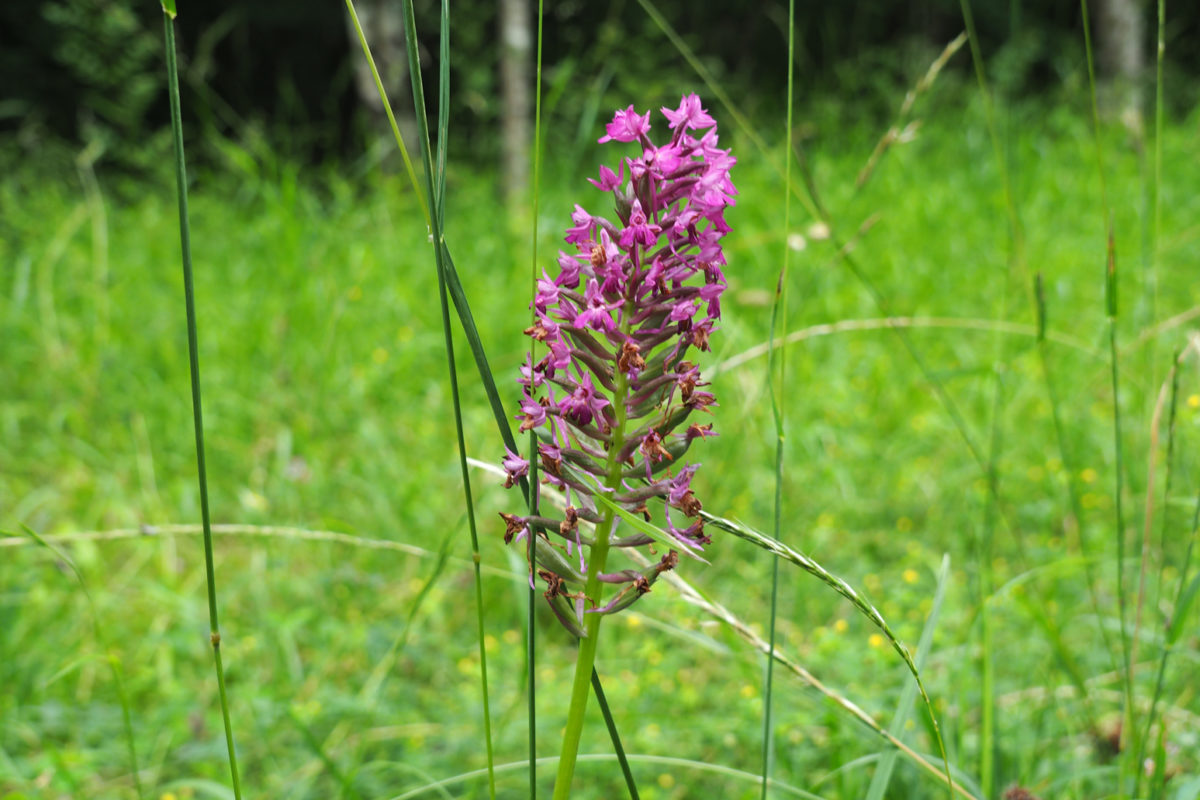 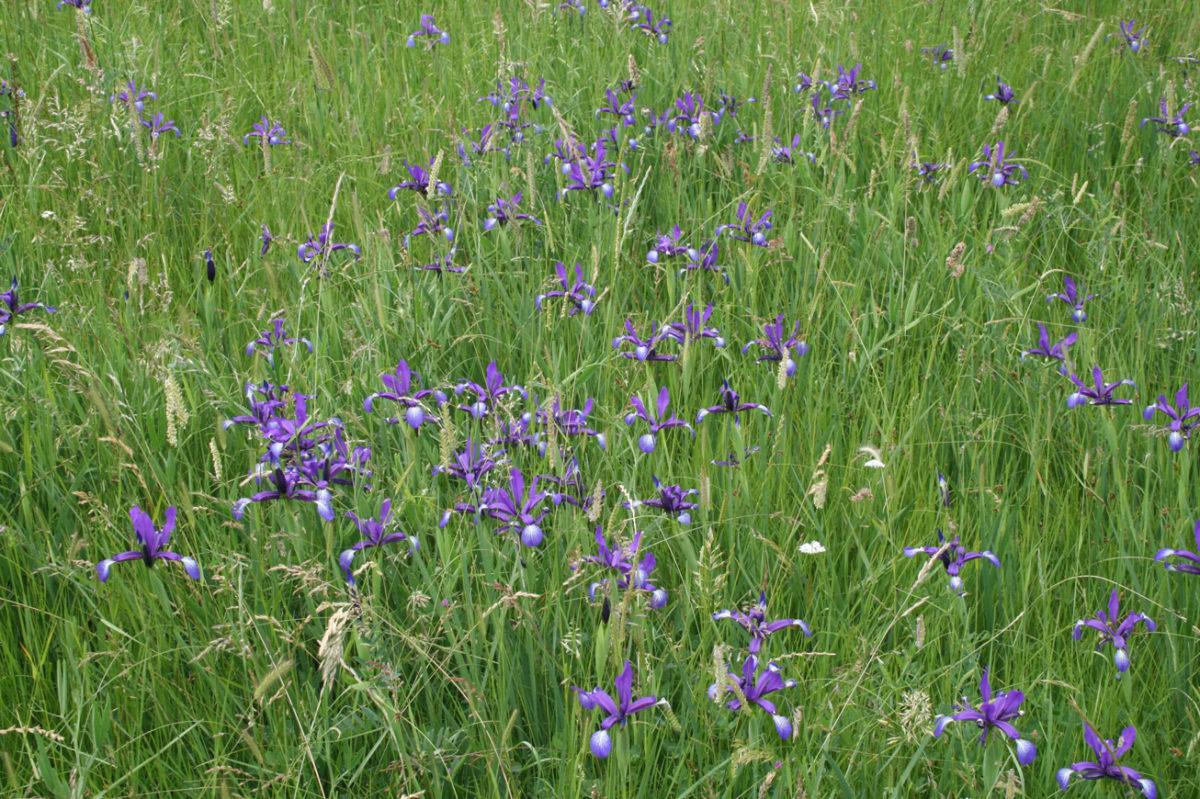 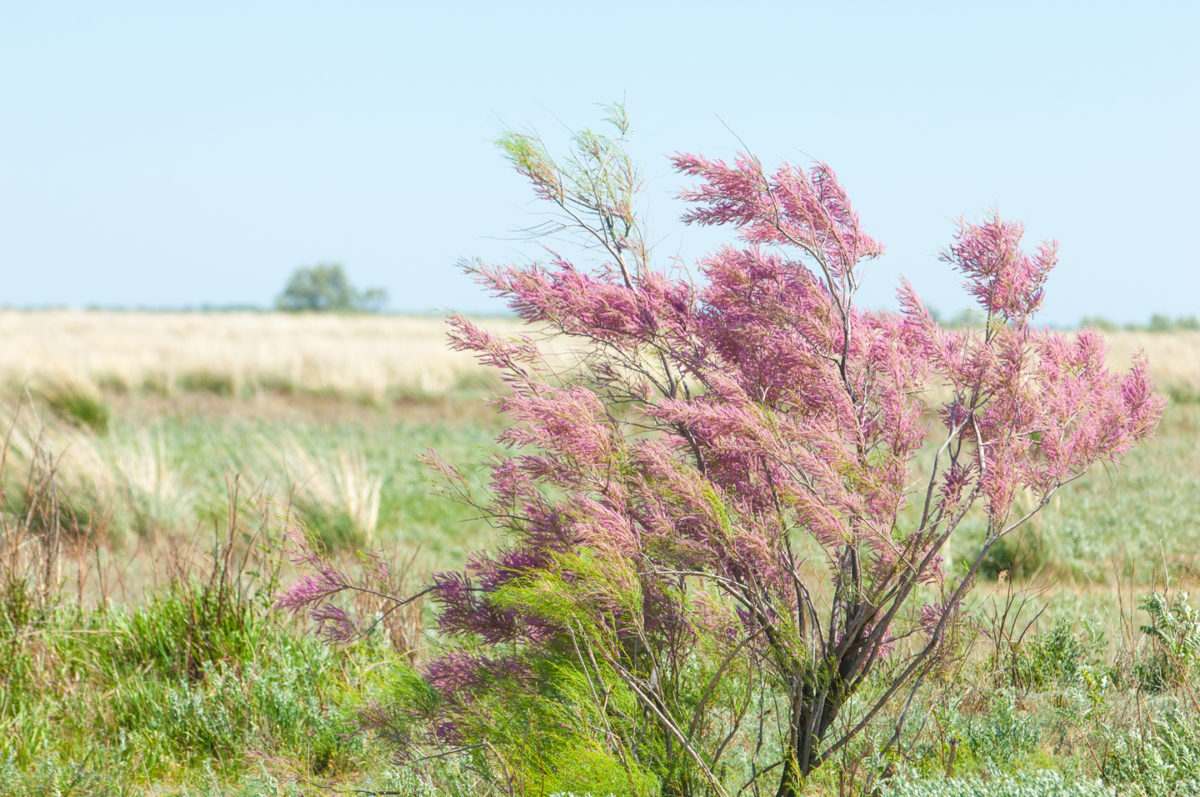 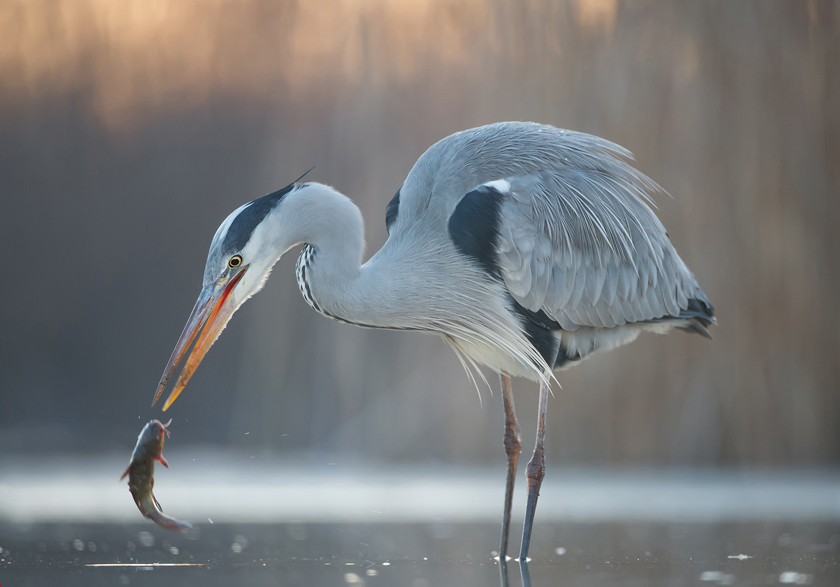 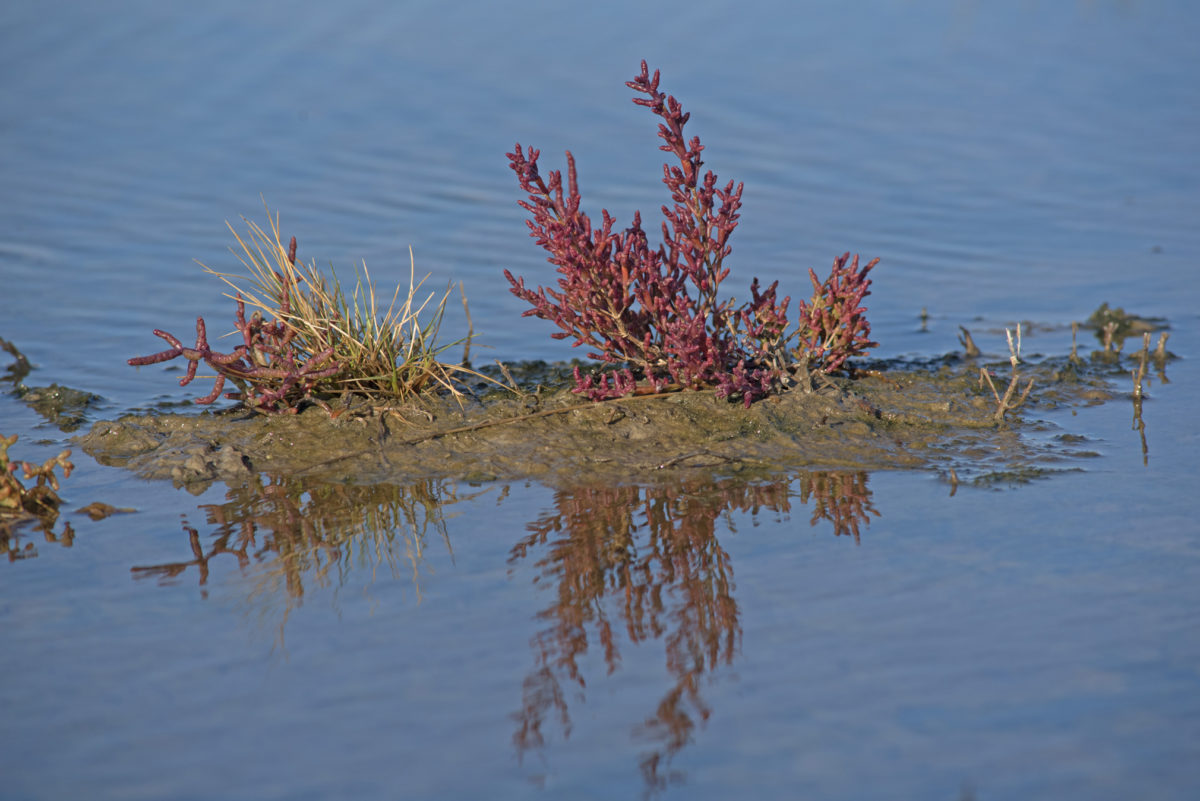