Treasure under your nose

Be it natural, cultural or historical, the heritage of South Vendée Atlantic has a story to tell.

With its polders shaped by human hands, this region dotted with islands was once submerged by the waters of the Golfe des Pictons. Discover this magical site steeped in history, through its rich architectural, cultural and natural heritage.

It is a land where harsh landscapes give free rein to light and where heritage provides for human life. Here, hearts are monumental and buildings tell real-life stories. These riches are expressed in the simplicity of their stone.William, fascinating and fascinated by South Vendée heritage

Art is expressed in every form in South Vendée Atlantic…

Luçon’s Théâtre Millandy and the outdoor theatre in Chaillé-les-Marais are both open all year round for shows, concerts and exhibitions.

At the Deluol museum in Saint-Michel-en-l’Herm, the artist’s paintings, sculptures and kiln-worked glass creations (Daum crystal glassworks) are on display. Deluol was inspired by the human body, and sculpted his creations directly from stone, marble or wood.

The Maison du Maître de Digues invites you to step into the shoes of Frédéric, the dike supervisor who managed the water levels between the wet marsh and the dry marsh. The ecomuseum at Chaillé-les-Marais explains how the Marais Poitevin operated. When you leave, the history of the dikes, their role and their construction will hold no more secrets for you!

History has also left its mark in the form of some magnificent structures like Luçon Cathedral or the Royal Abbey of Saint-Michel-en-l’Herm. Marked by the presence of monks, the history of these sacred sites is turbulently rich during the last millennium. A guided tour will take you back through time via the gardens, cloisters and dining halls, to explore several centuries of history.

Located at the junction point between the plains and the marshes, the identity of the episcopal city of Luçon has been forged by its singular history. In particular, the town boasts the presence of the young Richelieu, who was appointed bishop. To discover the most important heritage features, follow the guide!

During the Renaissance period, dwellings were built to be beautiful and comfortable; the Château de La Popelinière near Sainte-Gemme-la-Plaine and the Château de Bessay are two famous examples.

Pay a refreshing visit to the Royal Abbey of Saint-Michel-en-l’Herm… Explore 11 centuries’ worth of history in the open air at the heart of this charming little village! Built by monks in 682 on a limestone islet, invaded by vikings, the abbey has been destroyed and rebuilt many times. Initially Benedictine, it became the Royal Abbey after the 1516 Concordat and it tells a rich and turbulent story. Accompanied by an enthusiastic guide, travel back in time through the gardens, the hearth room, the chapter house and the refectory.

GOOD TO KNOW! The department of Vendée possesses a wealth of religious monuments. Despite some devastating periods in terms of heritage, a significant number of beautiful Roman and Gothic churches still remain. Several can be visited.

Witnesses of time and of the beauty of our heritage, the “logis” are enormous dwellings built around a vast interior courtyard. The Logis de Chaligny at Sainte-Pexine and on the Coteau de Bessay estate are open to visitors, as is the Chevallerie at Sainte-Gemme-la-Plaine. The latter dates from the 17th and 18th centuries and can be visited throughout the summer season, or with prior booking in other periods. You’ll be accompanied by the owners themselves, for a tour lasting approximately an hour and a half. They’ll enthusiastically tell you about the monument’s history and architecture, as well as its many restorations.

The Destination South Vendée Atlantic has a rich and diverse natural heritage. The hydraulic structures form the cornerstones on which our land is built and which have shaped the history of the Marais Poitevin. The Nature Reserves bear testament to the determination of man to protect the biodiversity. The gardens ensure that our history remains in our hearts.

Heritage is all around us, for whoever wants to see it, admire it and contemplate…

To see more photos of our heritage gems, don’t hesitate to visit the photo library of the fascinating, fascinated William CHEVILLON! 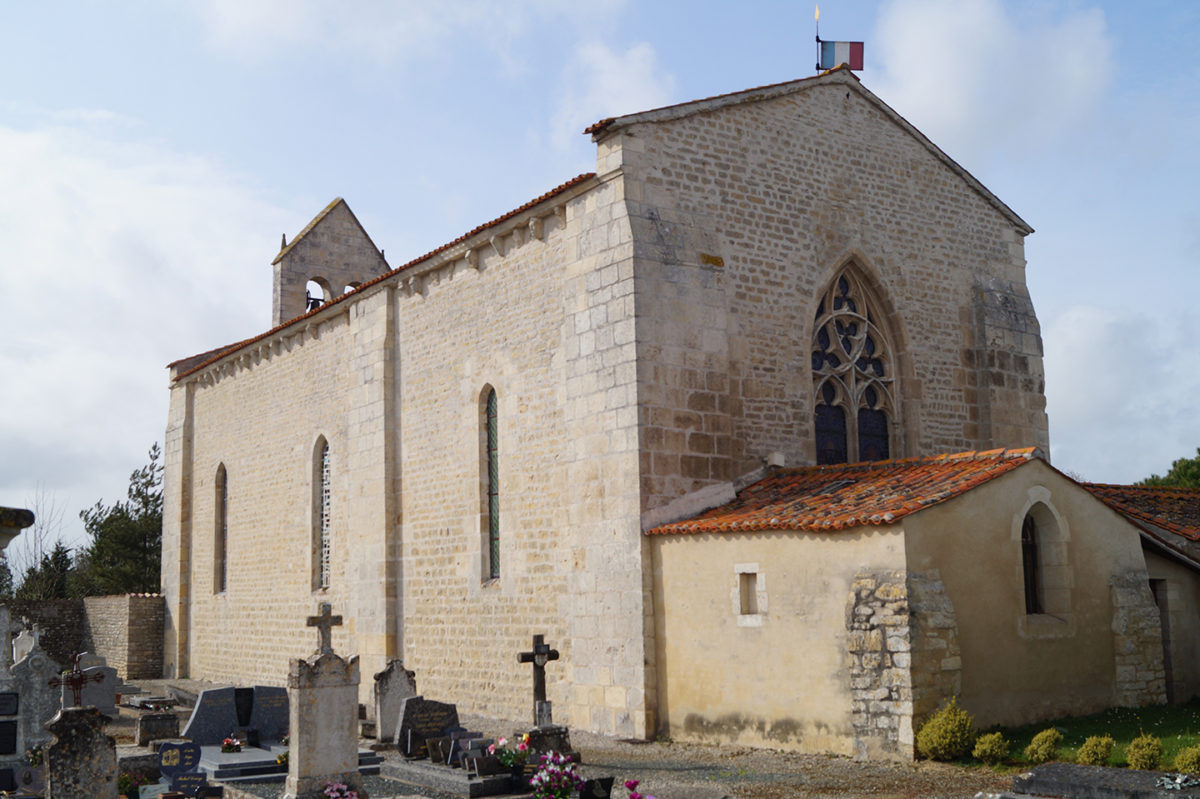 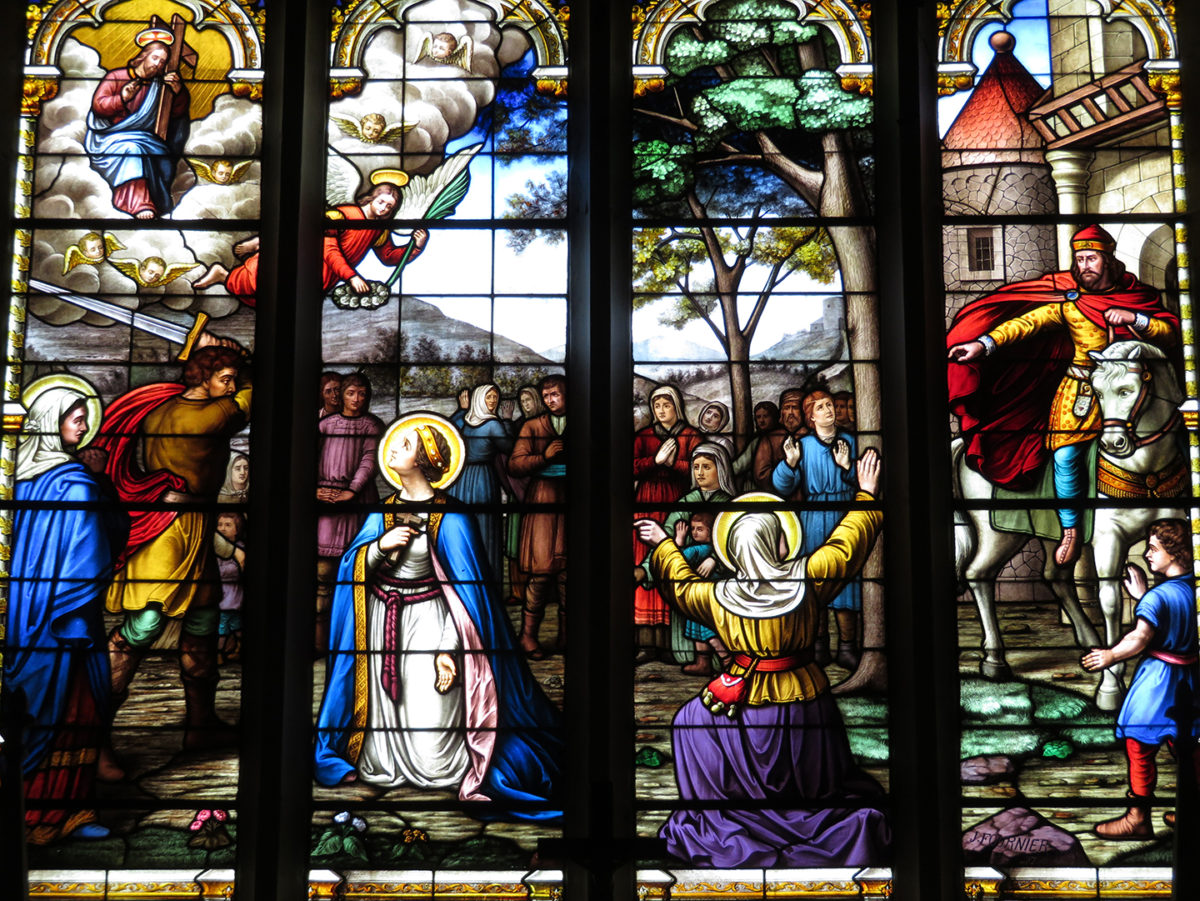 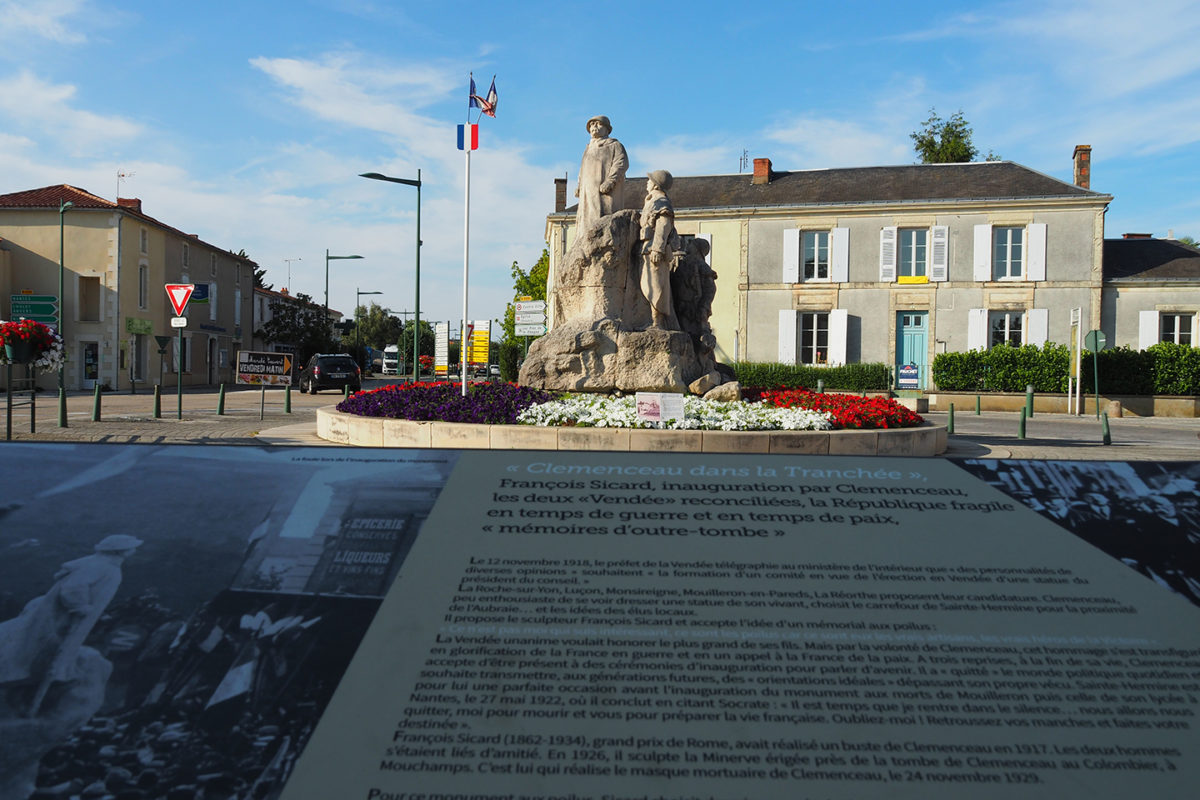 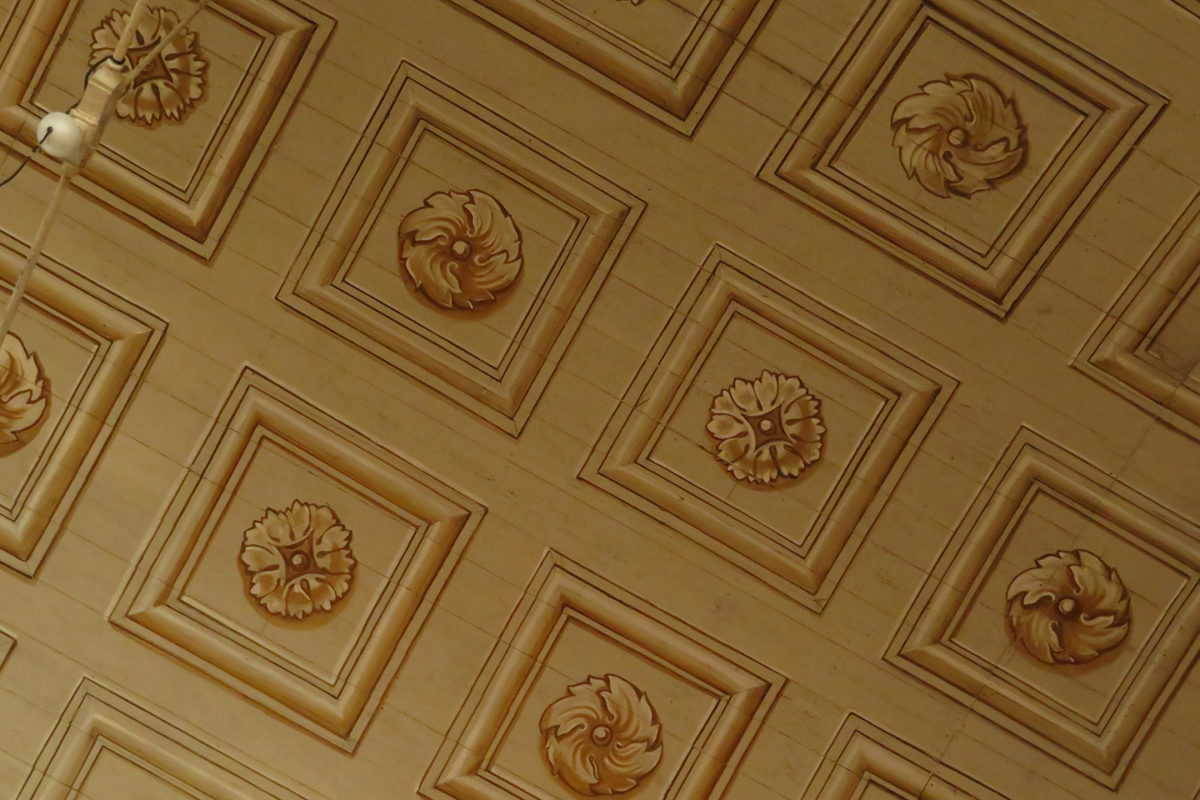 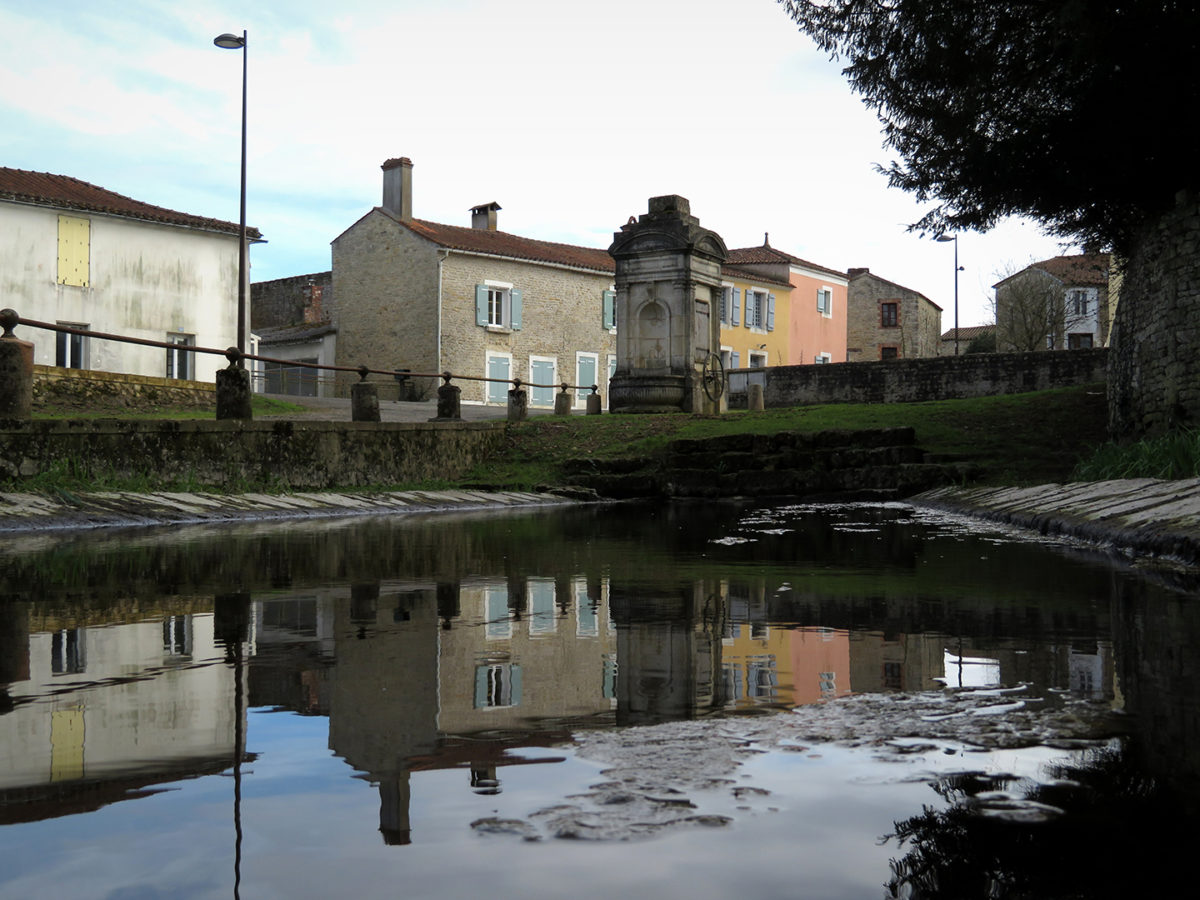 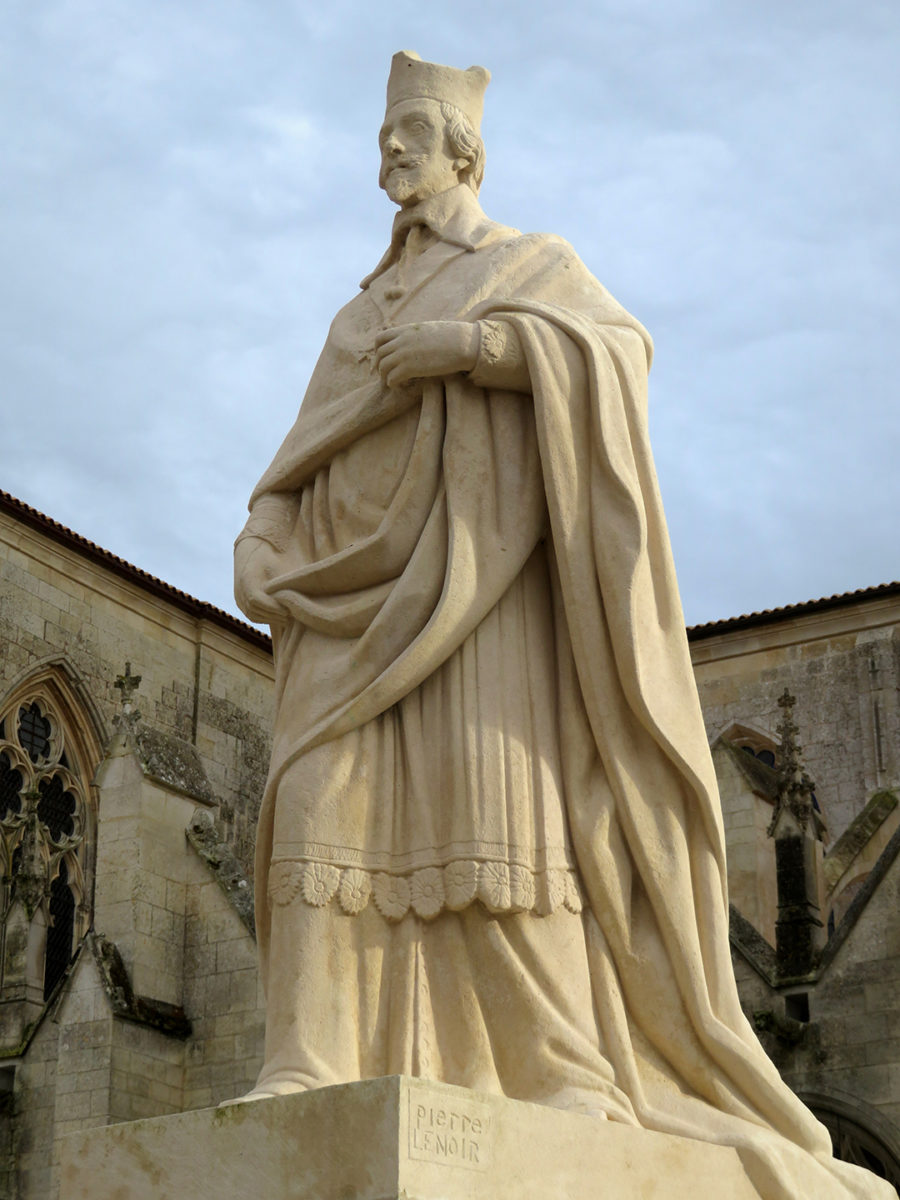 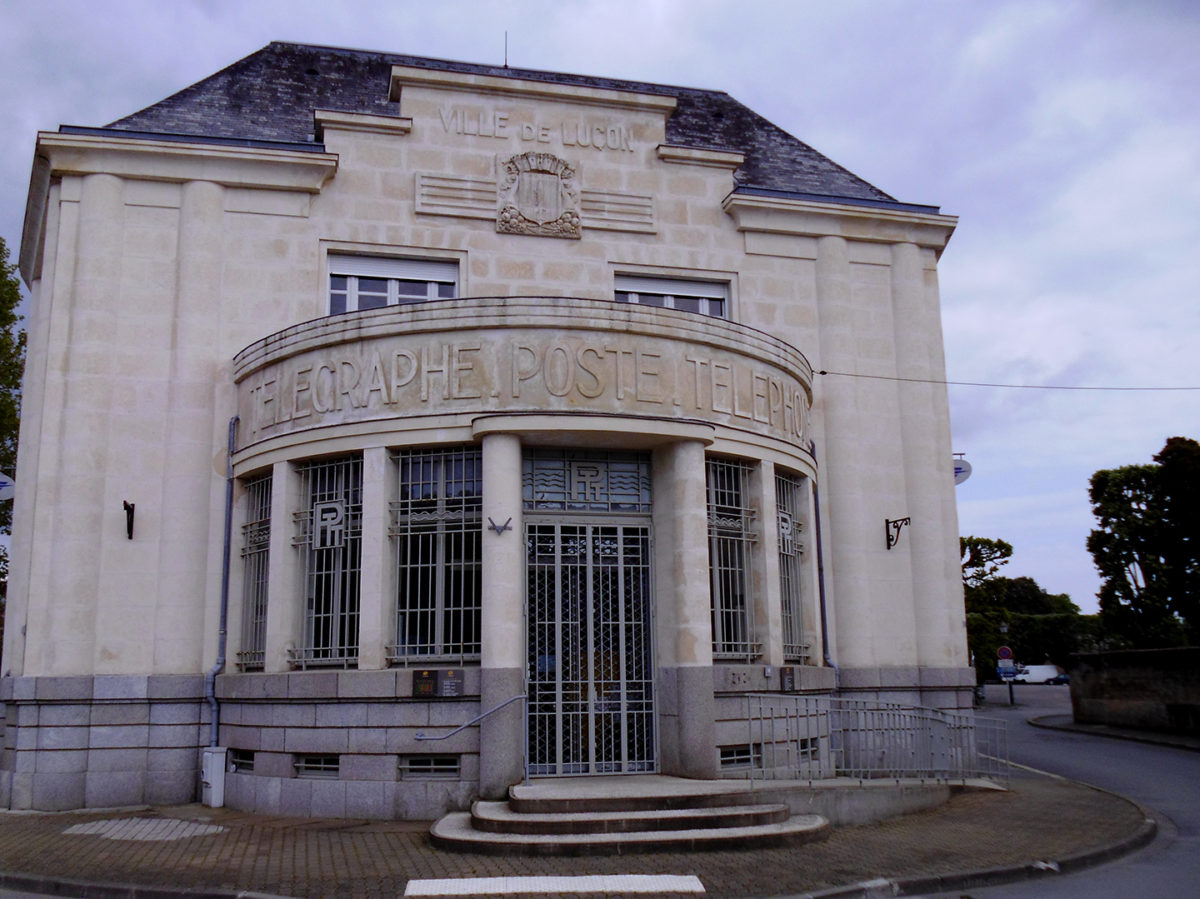 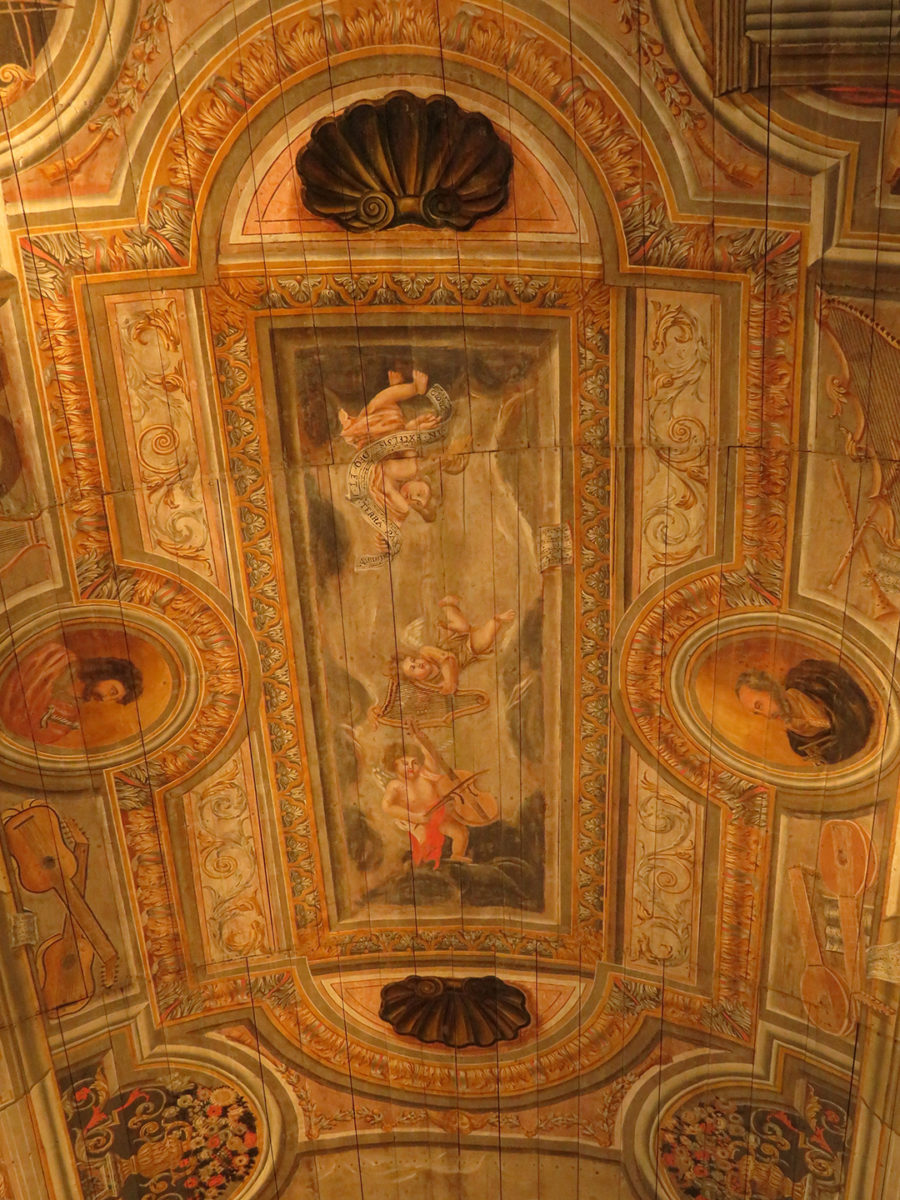 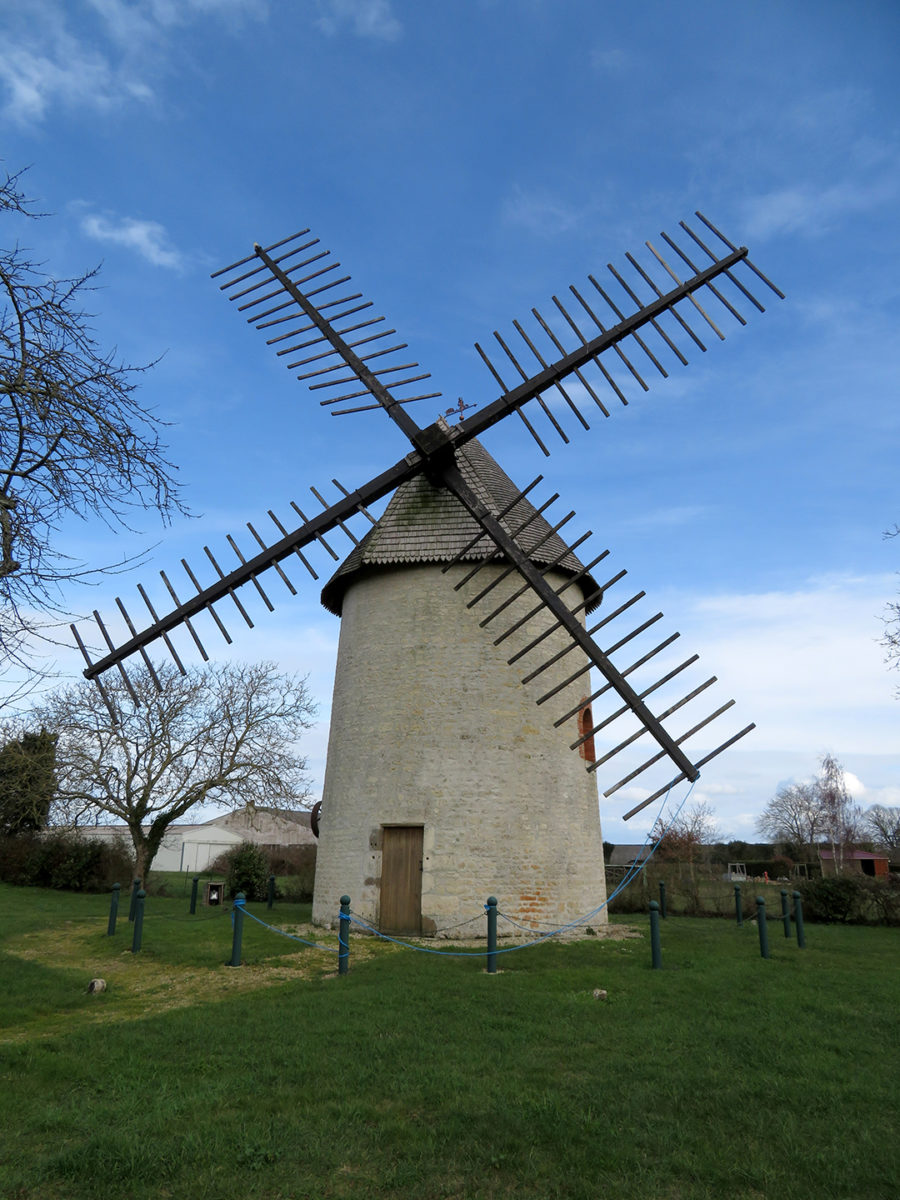 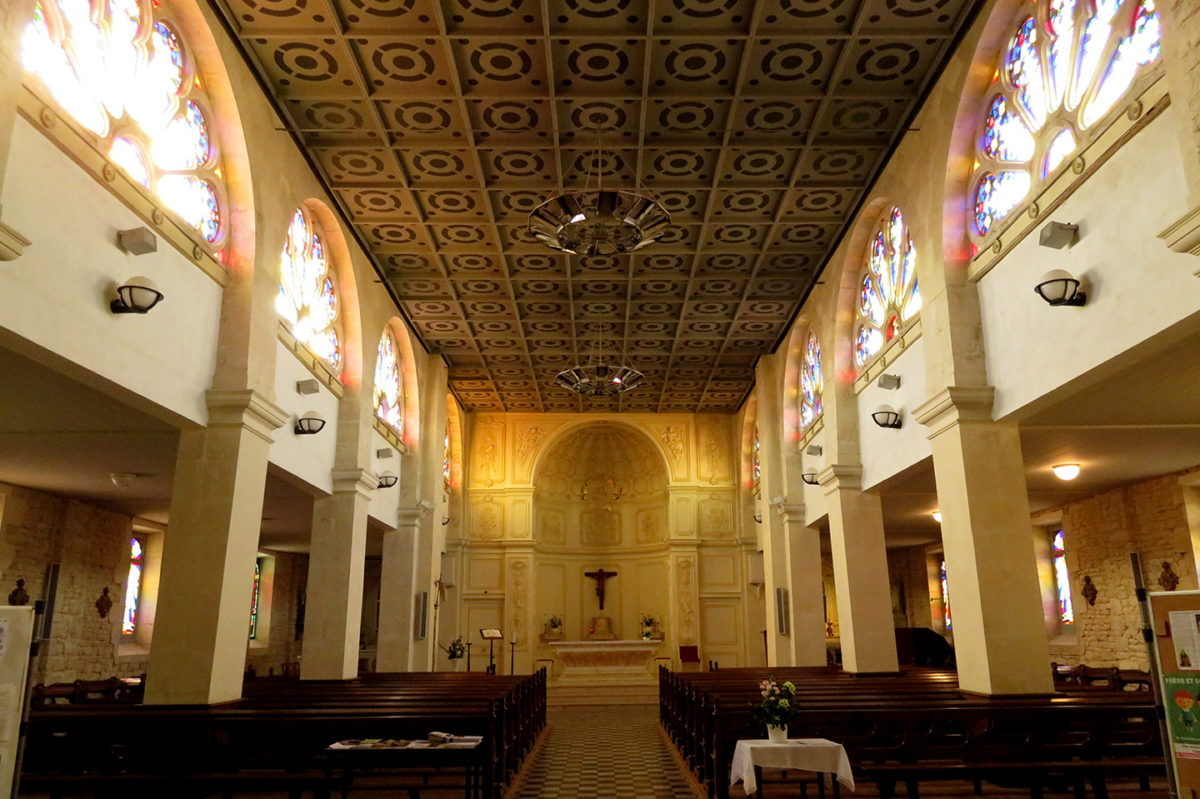 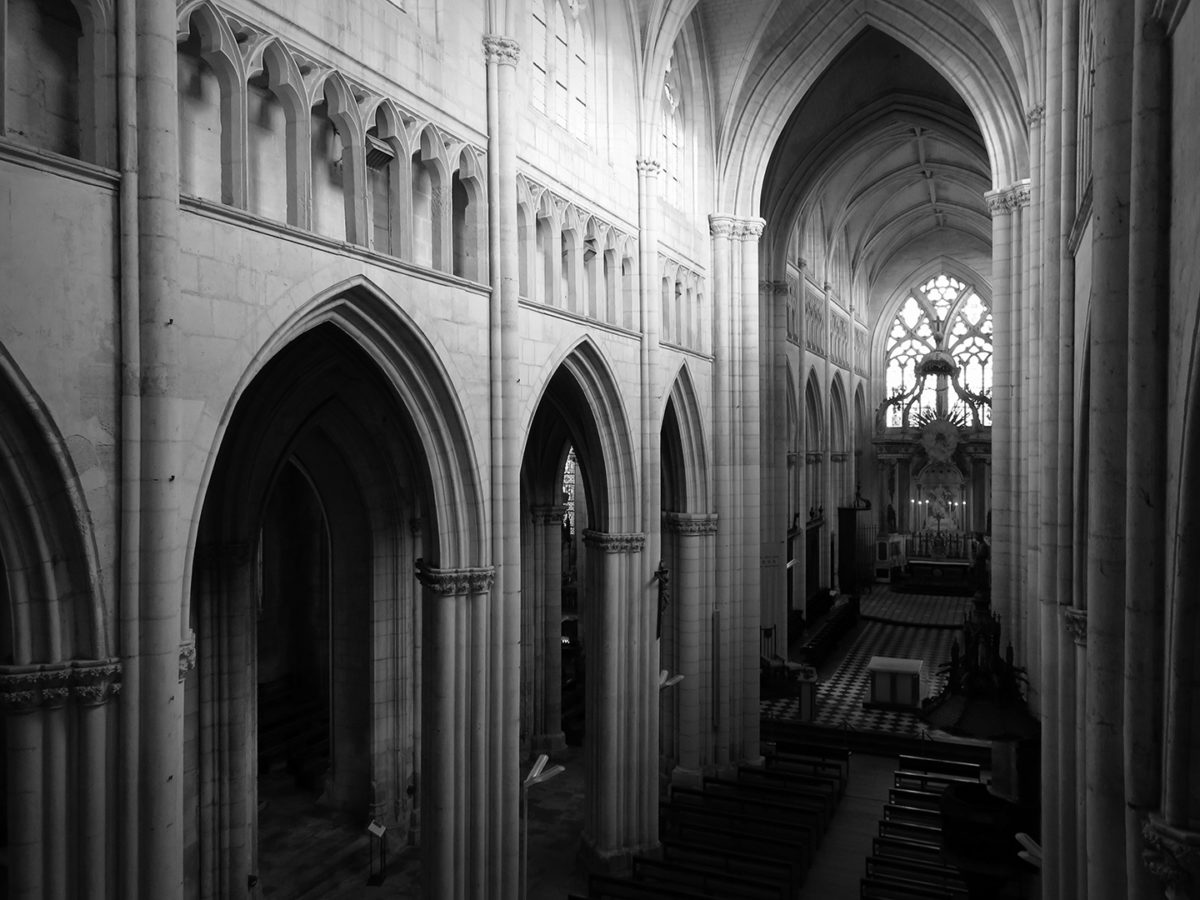 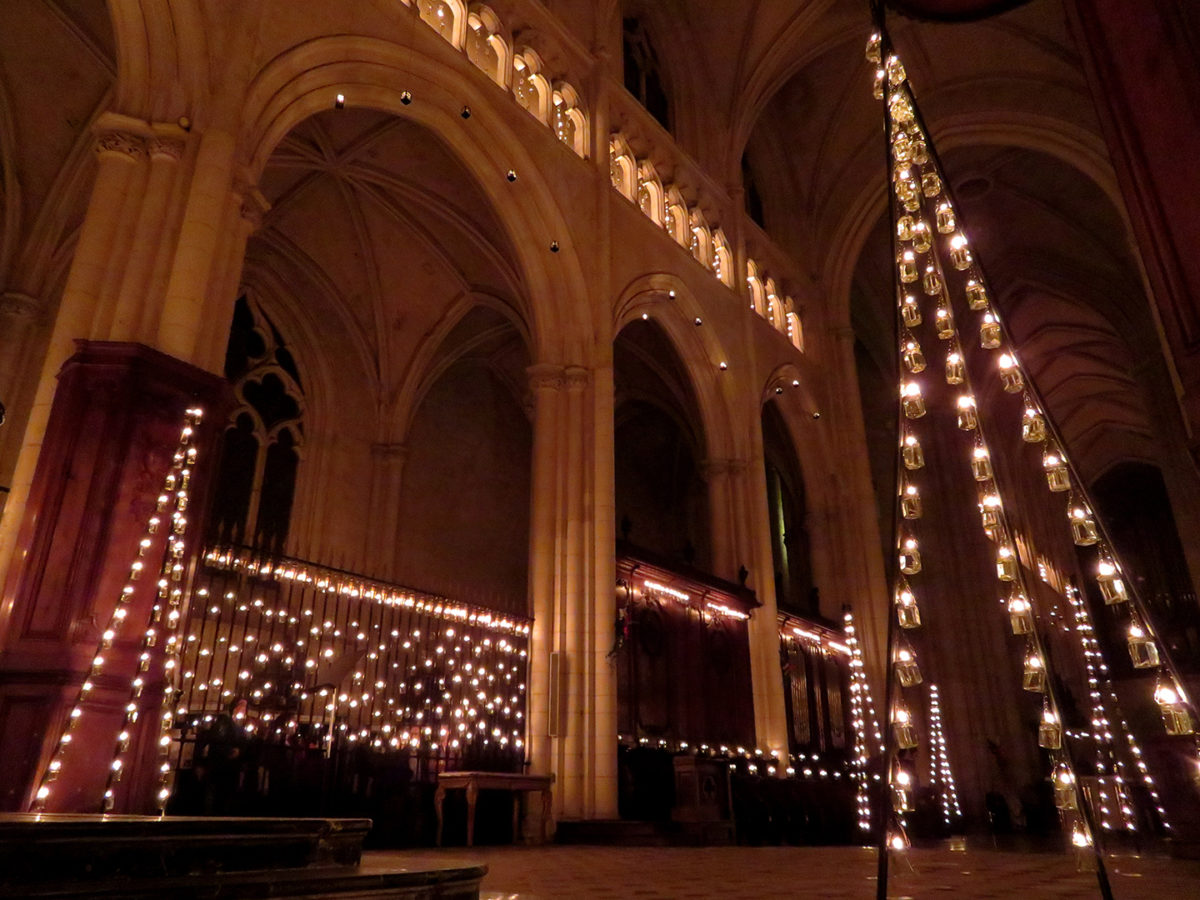 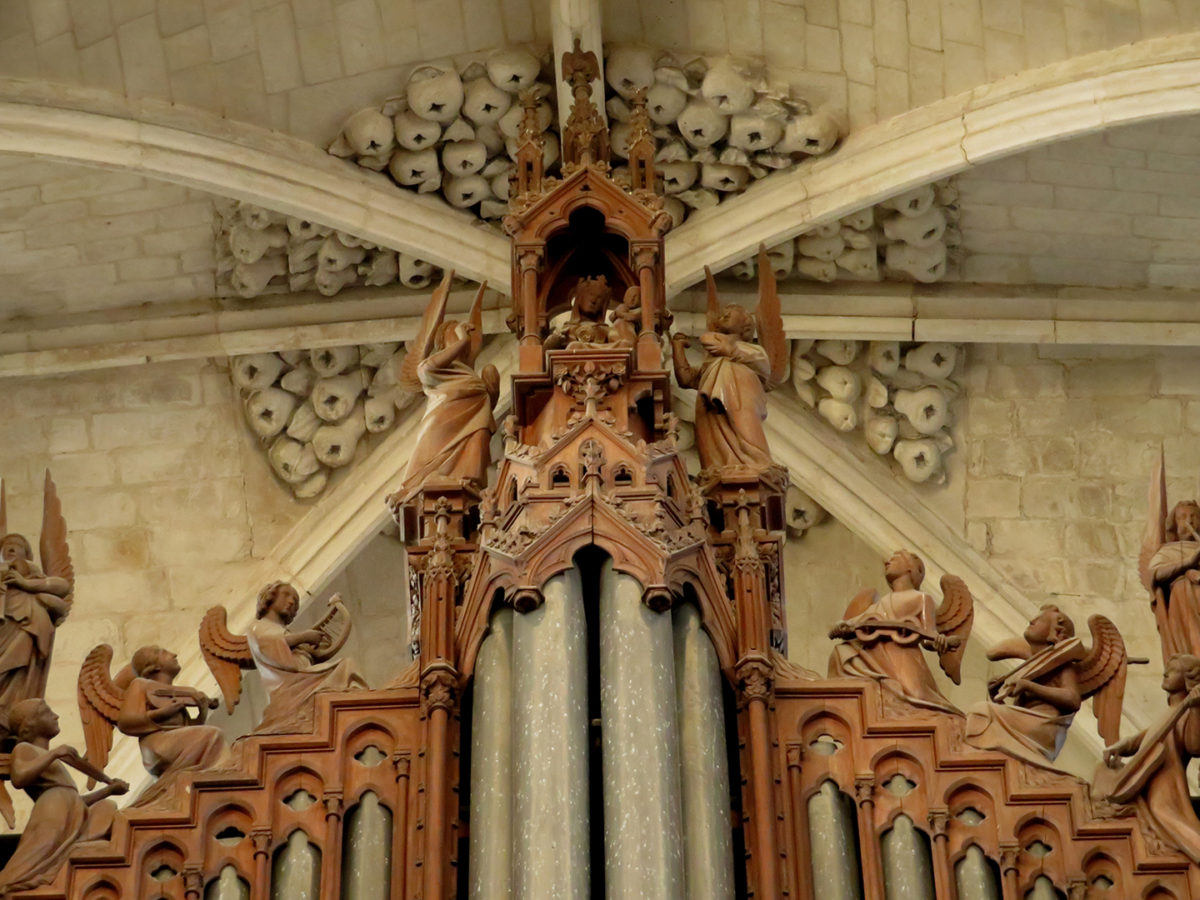 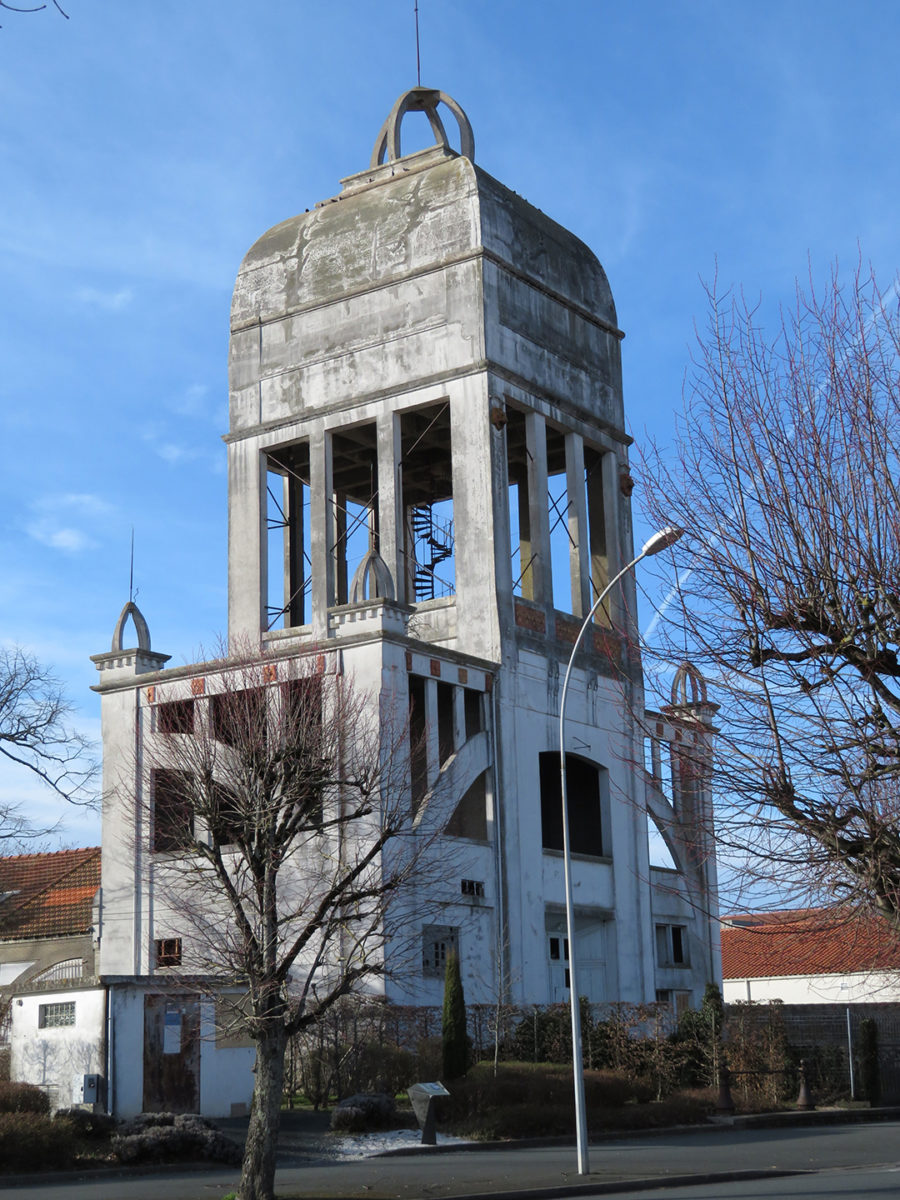 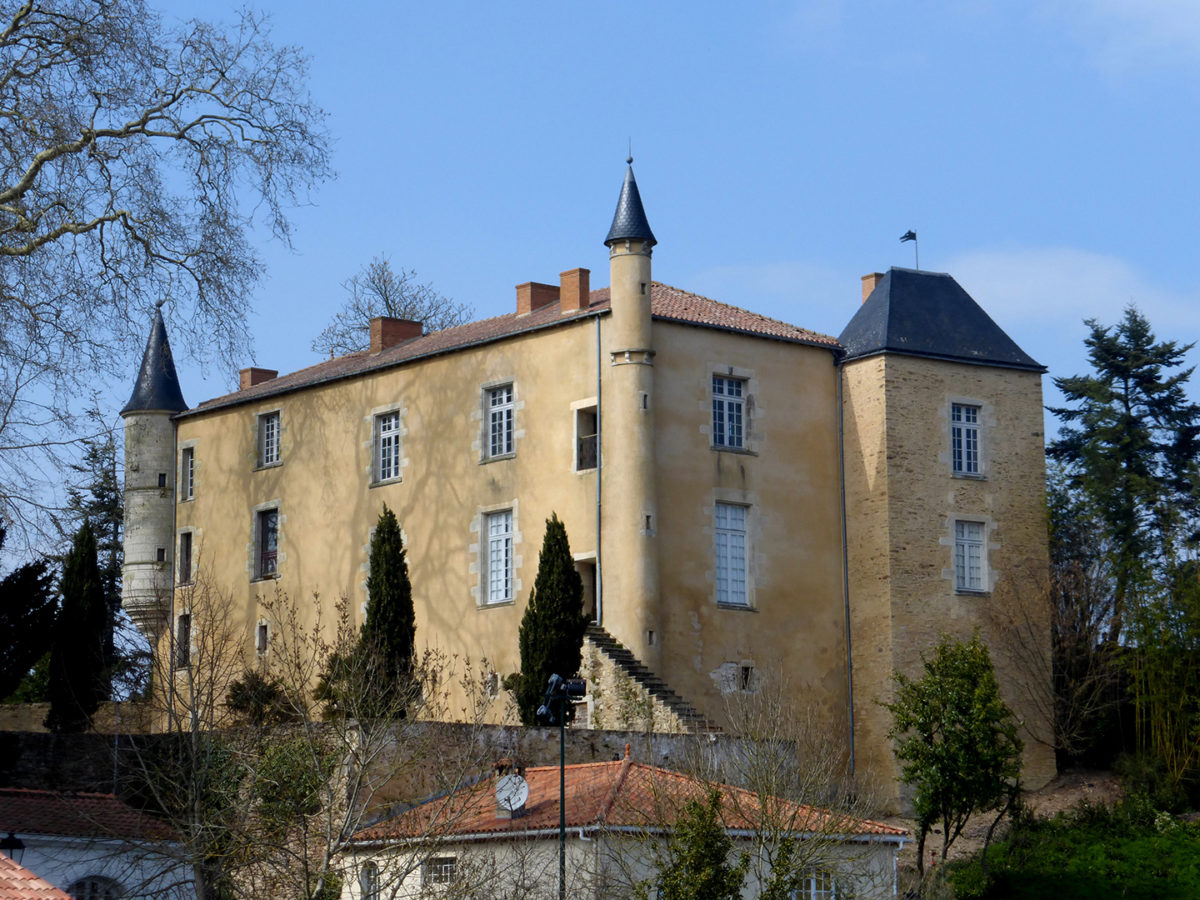 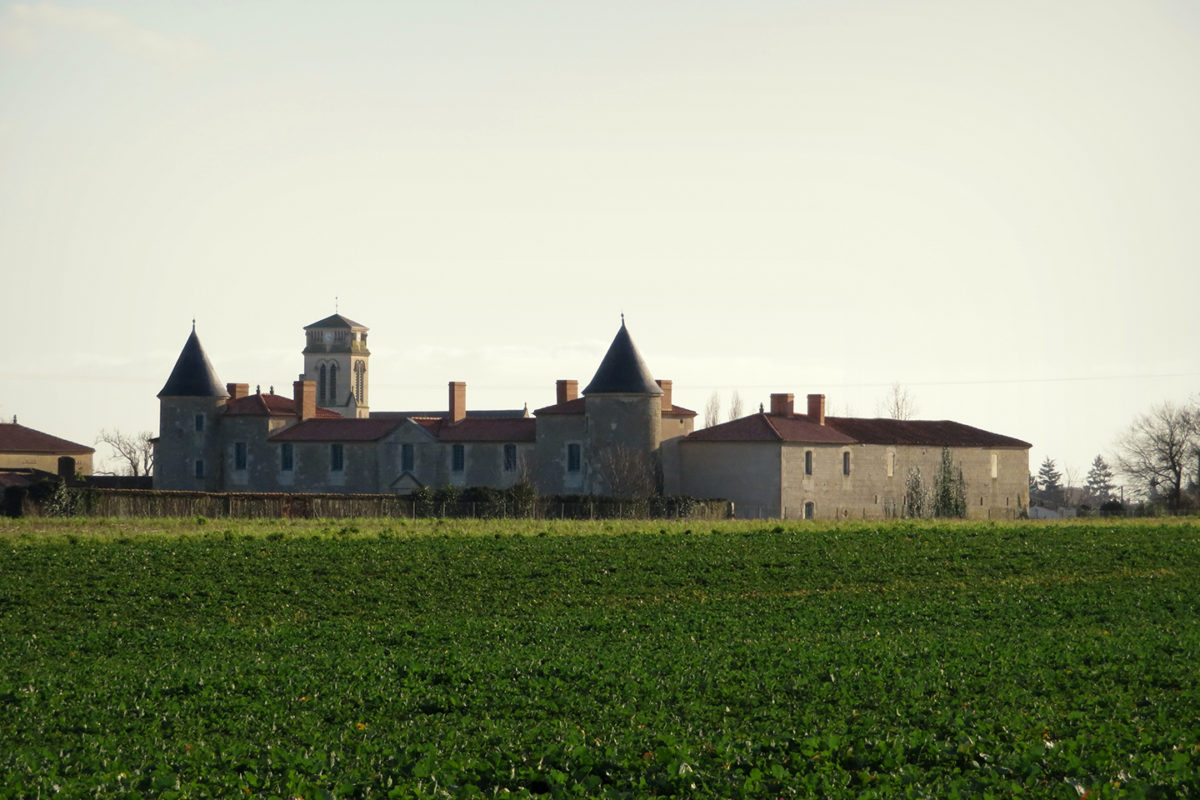 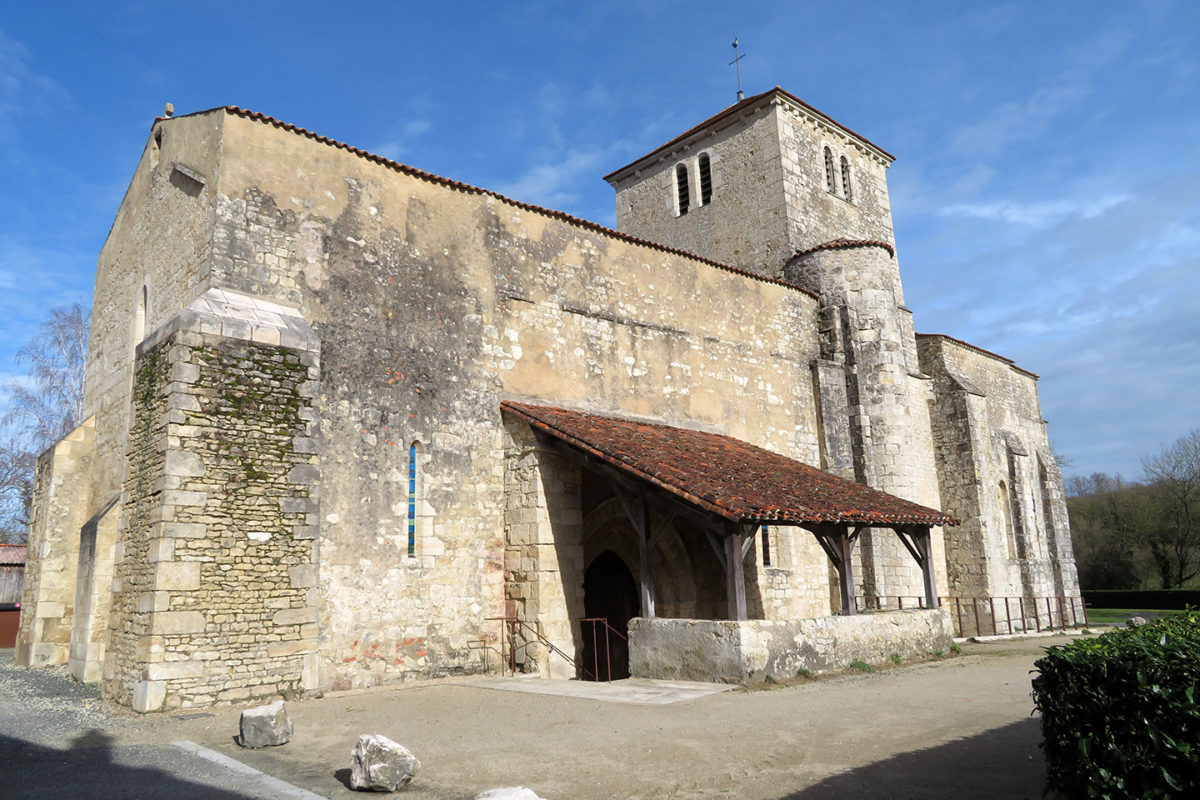 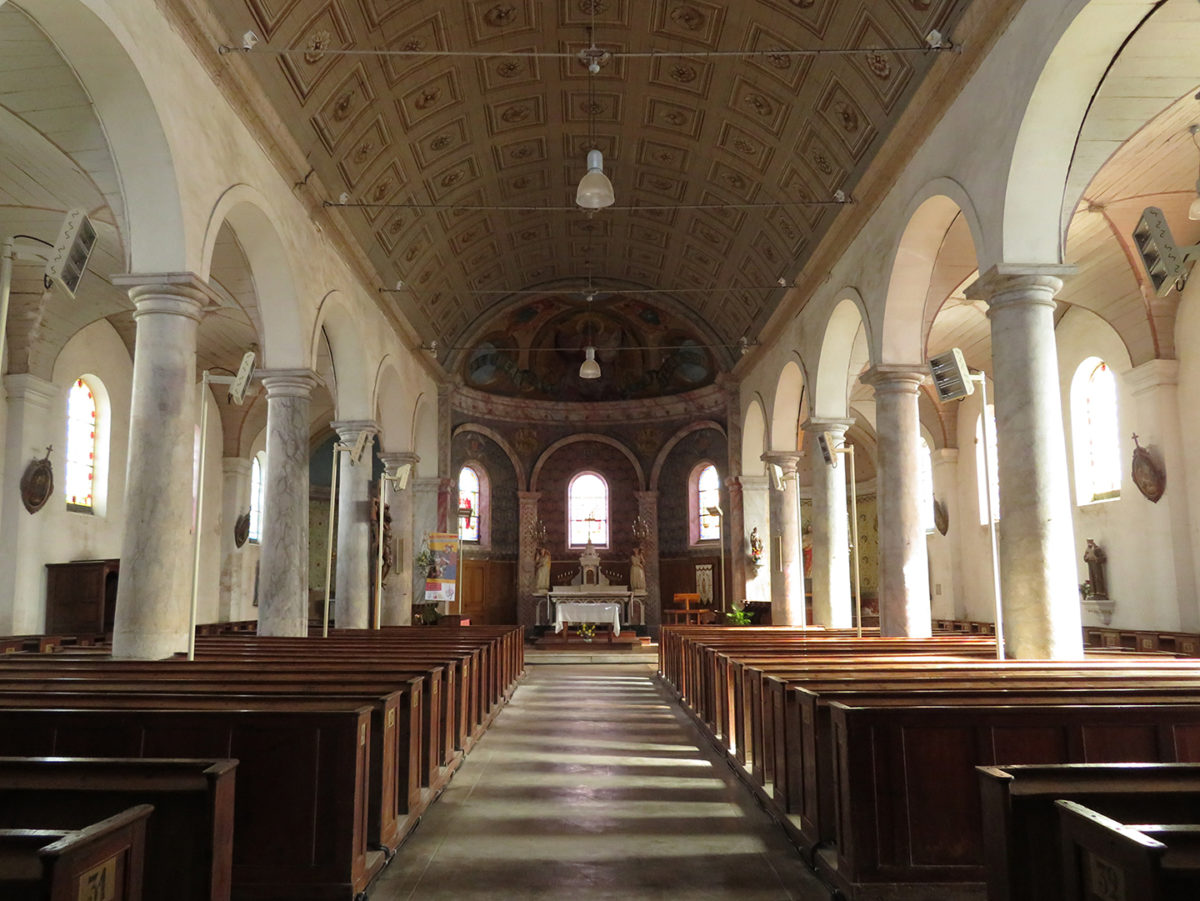 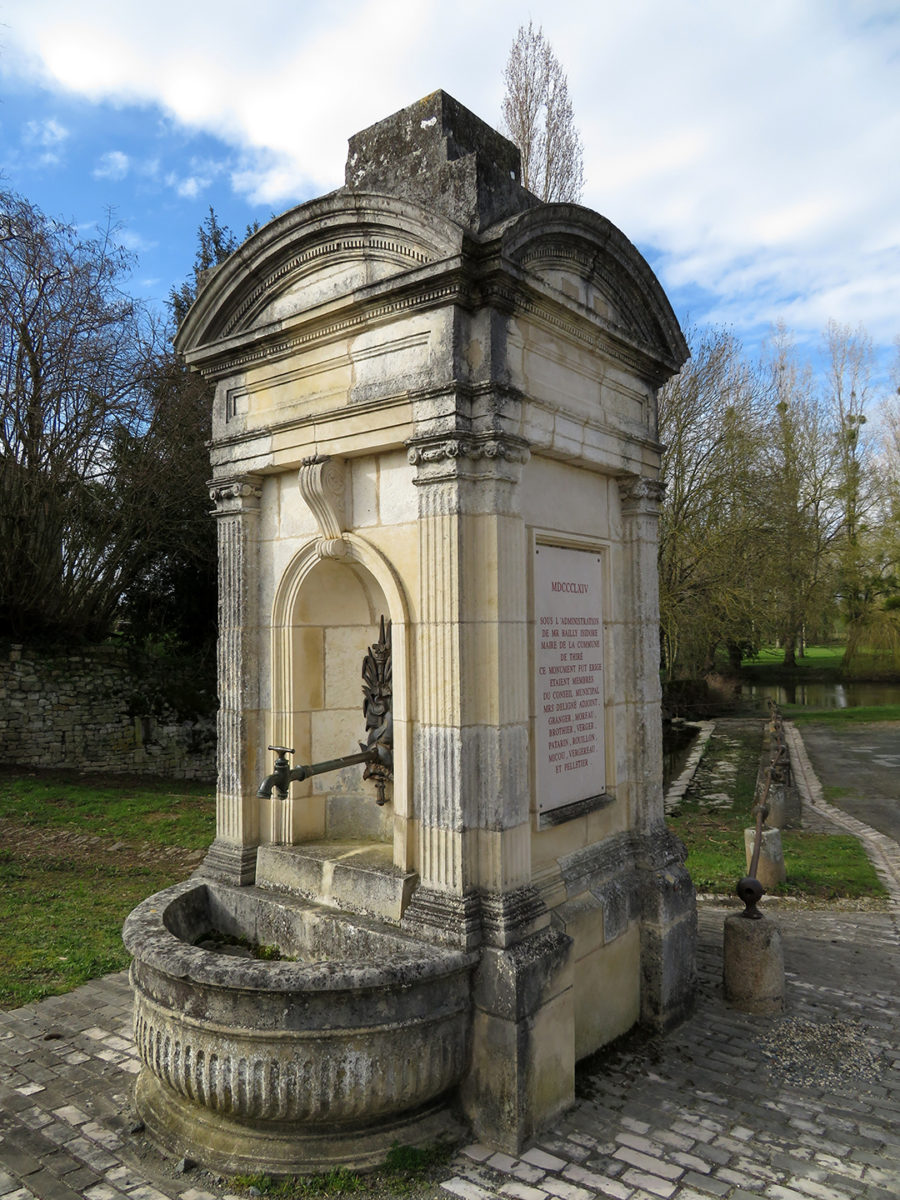 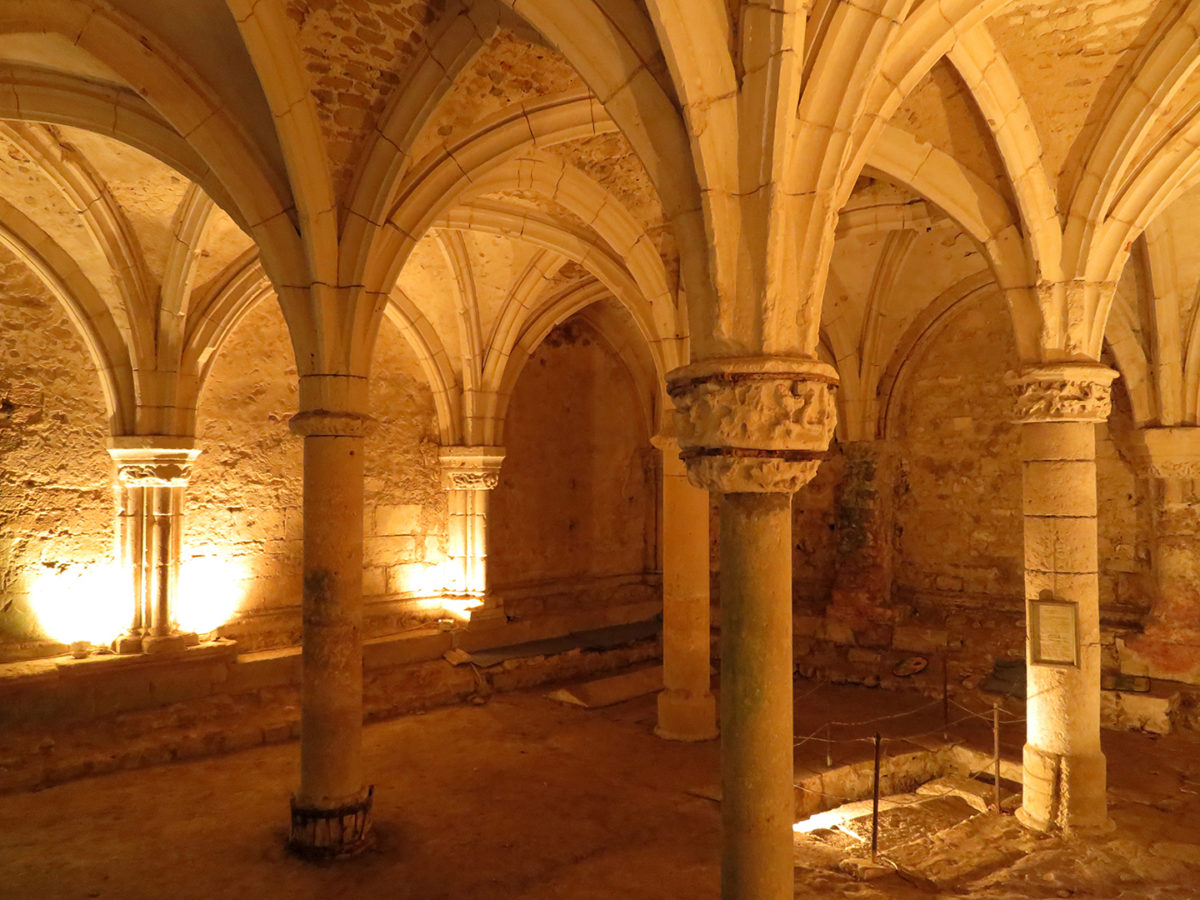 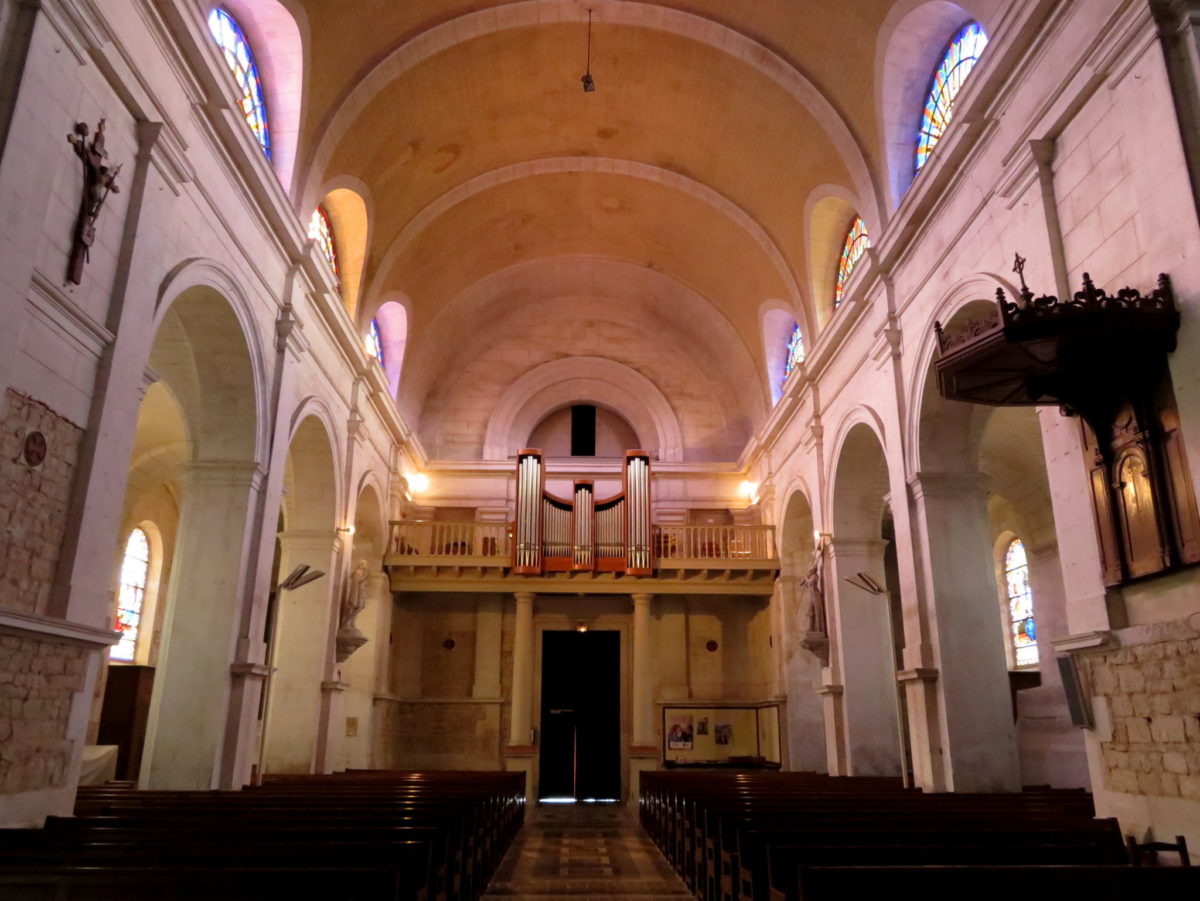 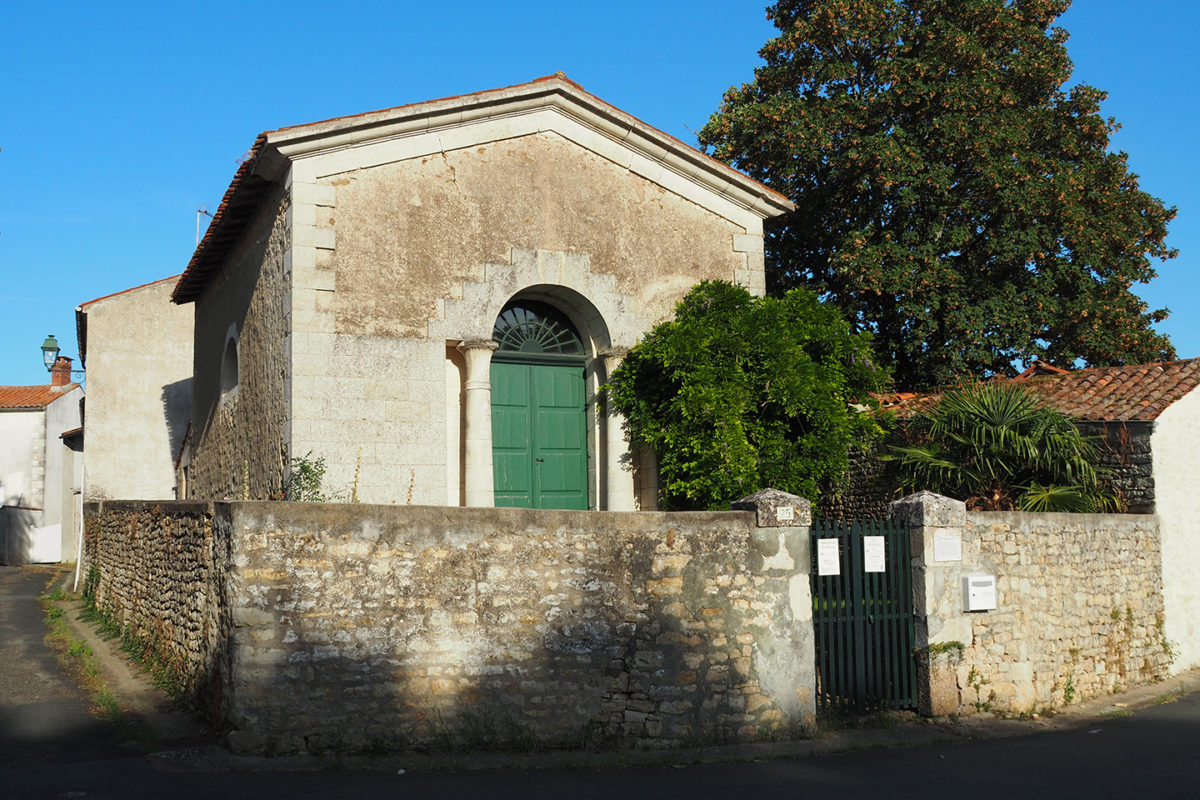